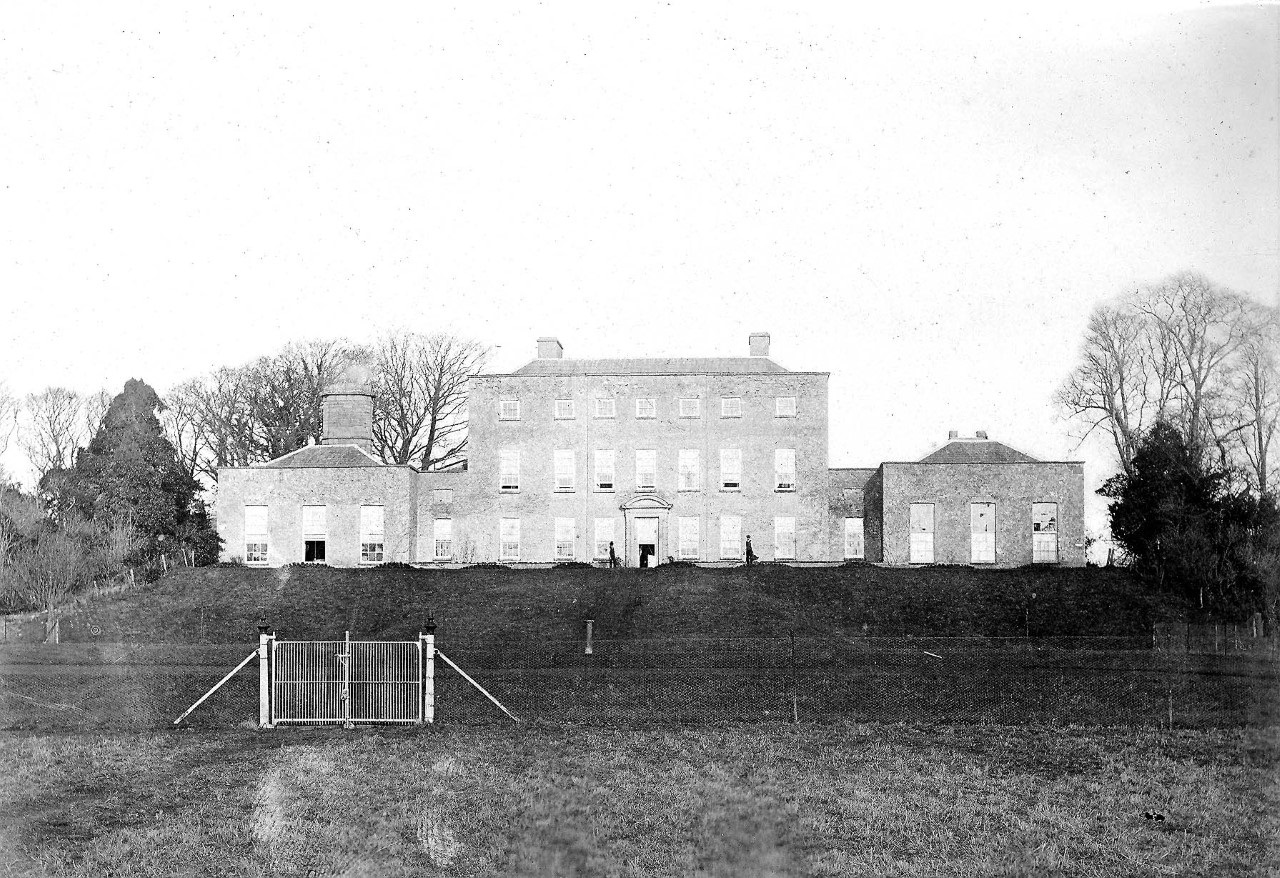 The Sonnagh/Sonna/An Sonnach estate, the seat of the Tuite family for over six centuries, was outside the town of Ballynacargy in County Westmeath, Ireland. The last house, now demolished except for the yard and garden, which lie in ruins, was built in the 18th century. It was a plain 3 storey 7 bay center block joined to 3 bay single storey wings by 1 bay wings. The center block with segmental – predominant door-case and walled carried up to the roof parapet. The house was a light and elegant building, in a well-planted, demesne, situated on the bank of a picturesque lake with a cobblestone yard. Sonna means a castle of stone, and it is from this early stone Norman castle built on a mound that the neghbourhood gets its name. The word Sonna is an Anglicized version of the Irish word Sonnagh.

The estate kept horses, hundreds of cattle and land from which they collected rent.

There are historical underground tunnels from the house to Tristernagh Abbey where the family would pray and hide in times of danger. They had a bell that is known to have been thrown into Lough Iron besideTristernagh.

After the house burnt down in 1921 the remaining stones were used to build the Mullingar Barracks and the gates and railings were sold.

One of the Tuites is buried in Churchtown graveyard.

The first Norman fort in Sonna was simple in design and quick to build.

What Became of Sonna

SEAN O LAIDHIN asked the Minister for Lands and Agriculture if he will state whether the Land Commission have yet acquired the estate of Morgan Tuite of Sonna, Westmeath, and whether an offer has been made for the estate, and, if so, whether the price was accepted; and when it is likely that the lands will be distributed. Mr. McGILLIGAN: This estate has not yet been acquired by the Land Commission. The lands have been inspected and valued, and the issue of an offer is under consideration.

Dáil Éireann
Volume 23
19 April, 1928
IN COMMITTEE ON FINANCE.
VOTE 54—LAND COMMISSION.
The Dáil, according to Order, resumed consideration of the Estimates for Public Services in Committee on Finance. Mr. SHAW:

As I have said in my opening remarks, the good work the Land Commission is doing is neither sufficiently appreciated nor understood. With regard to land distribution, I will now give some figures with regard to untenanted land in County Westmeath. There were 10,670 acres vested in the Land Commission up to the 29th February, 1928. A price has been fixed or agreed upon for 2,339 acres. A price has been offered, or the lands gazetted, for 3,053 acres. The lands inspected comprise 11,445 acres. Lands the subject of inquiries which are being made comprise 33,948 acres. The lands actually divided comprise 8,803 acres. I may say with regard to dividing lands that the division has given satisfaction to the vast majority of the people. The economic holders living near the lands have received allotments, regardless of their political, religious or any other opinions, and I may say that I am in complete agreement with that. If a man is living near the land on a small holding, he is certainly entitled to get some of the land. Speaking for the county that I understand and that I represent here, I can say that the land has been divided absolutely impartially and that there are very few complaints. Of course I know that you cannot please everybody; some people will find fault no matter what is done. [157] For some time past land distribution in Westmeath has been slower than it was previously, but activity will soon be resumed, as the Judge has now ordered that the Land Commission's price for Sir MorganTuite's estate of 638 acres at Sonna is to be accepted. The division of these lands will supply land to a large number of persons in the district, in addition to giving much-needed employment. Delays are taking place in the distribution of other places, such as Higginstown, owing to Colonel Purdon Winter's death, Turbranagh, Multyfarnham, Reynells, Balrath, and Mrs. Taylor, Jigginstown, which I understand are pending, and many other lands included in the list I have already given details of. With regard to taking over land purchased by committees under the 1927 Act, I wish to urge on the Land Commission to speed up as far as possible the taking over of the various lands under this heading, lands such as Clonyn and Gaulstown. In the case of Clonyn, the particulars were furnished a considerable time ago. I hope that an inspector will be sent to visit those lands at a very early date, and I would ask the Parliamentary Secretary to make a special note and have this carried out. 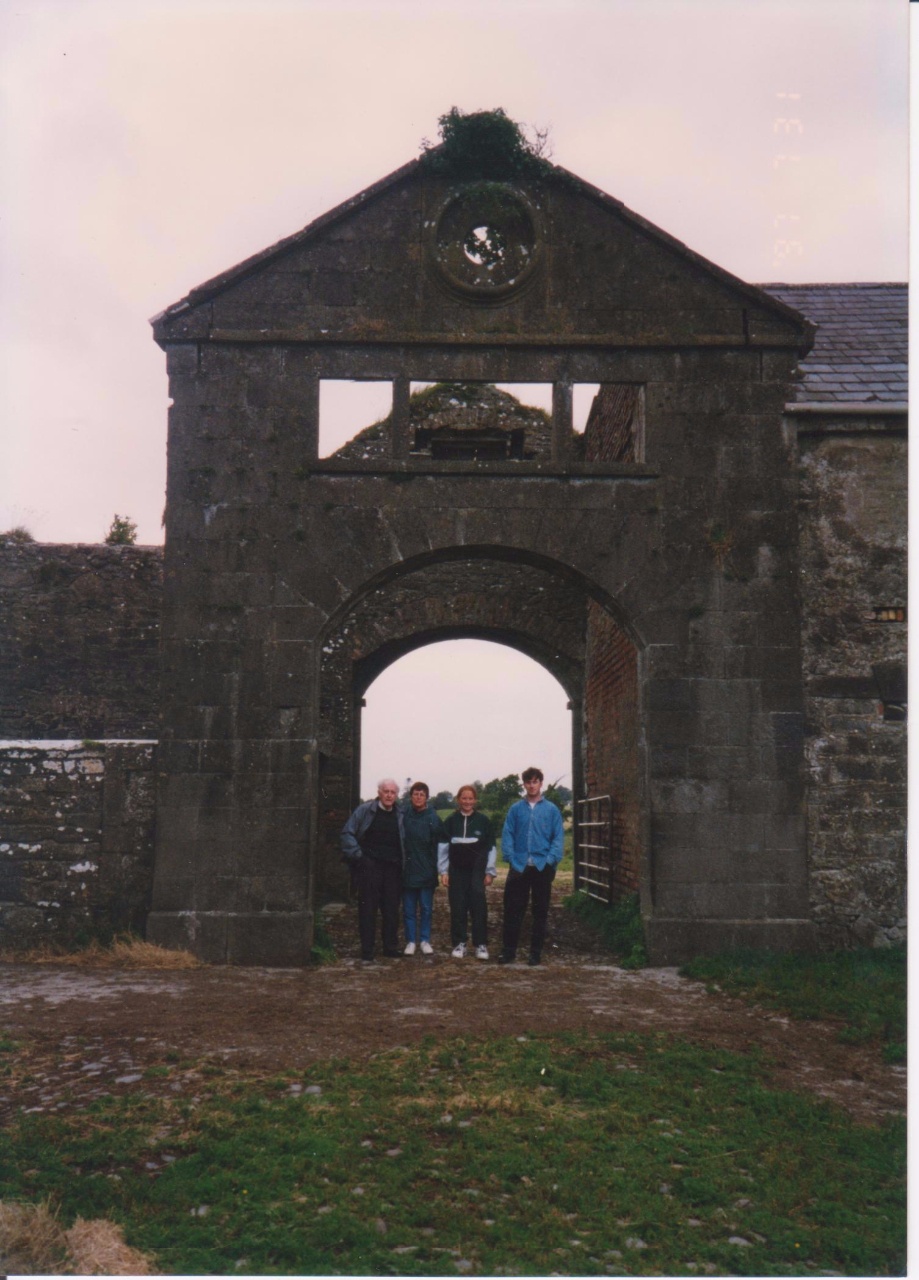 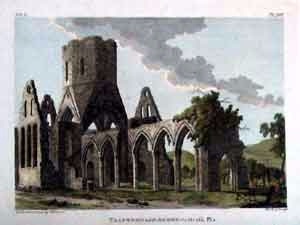 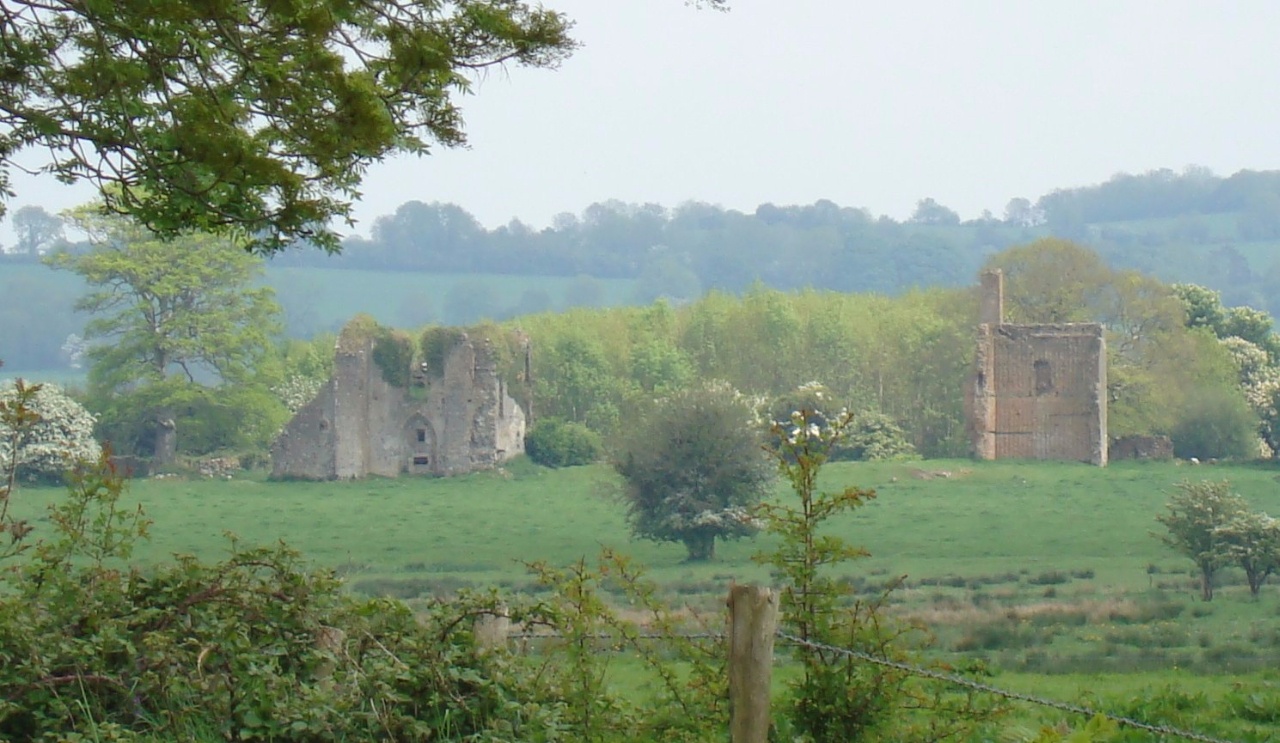 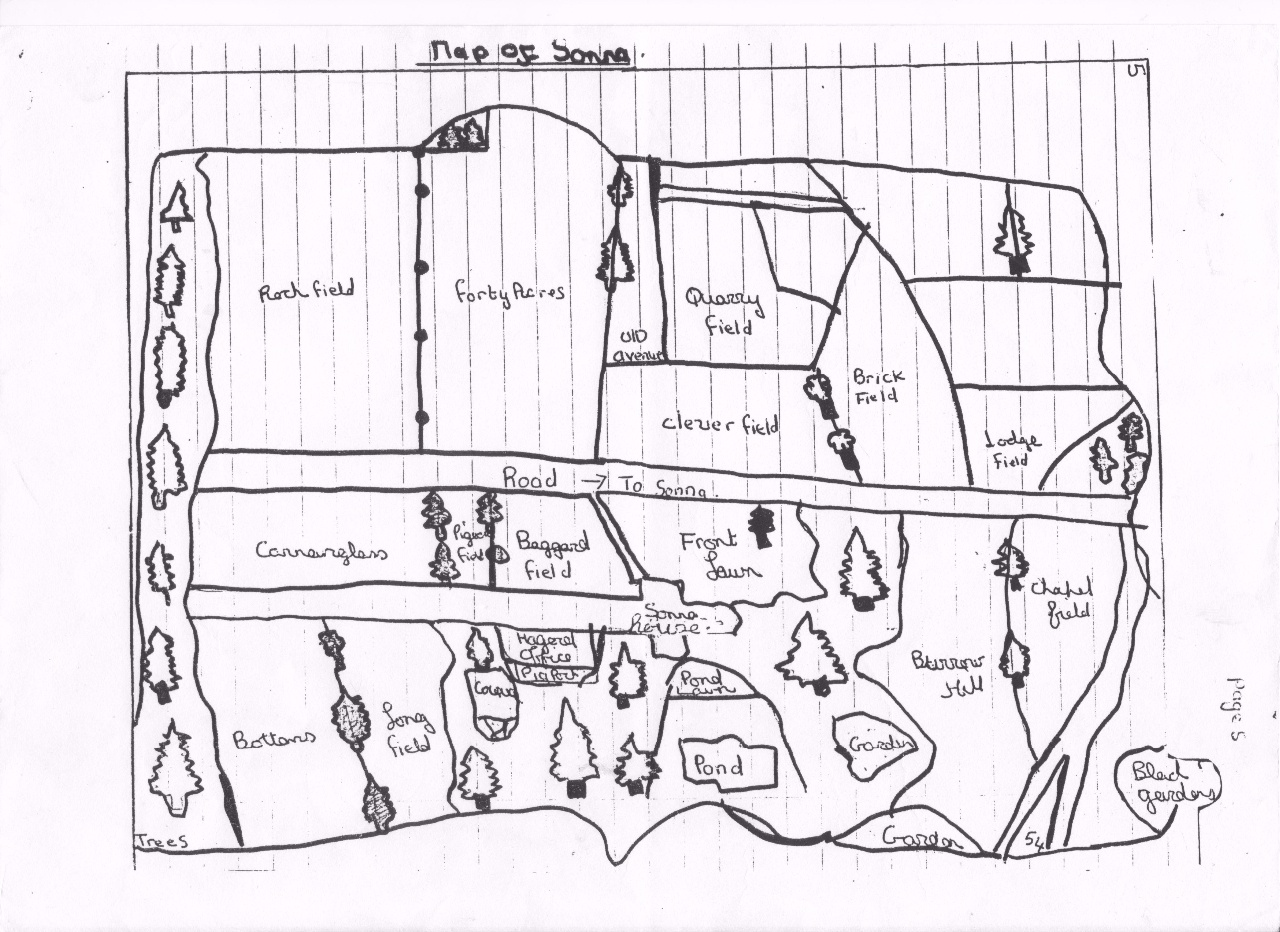 This is a map of the Sonna estate drawn by one of the O’Farrell girls who live nearby: 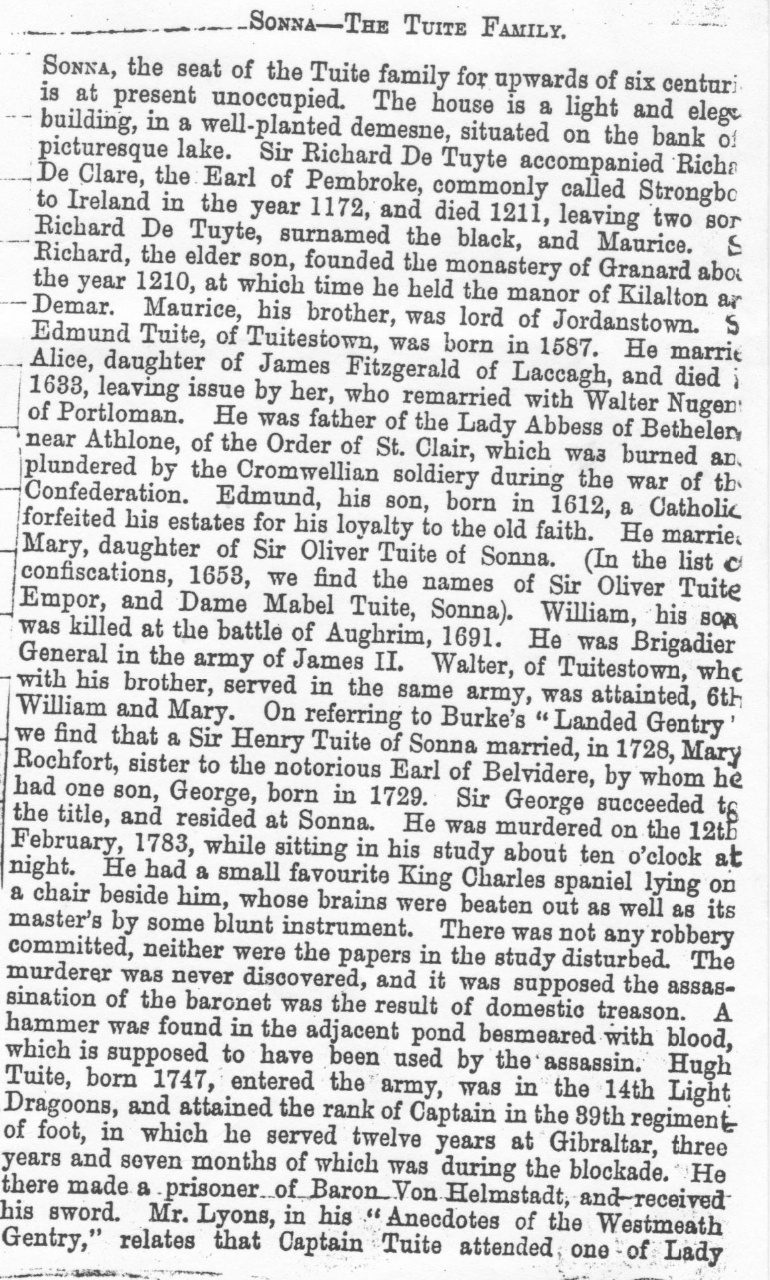 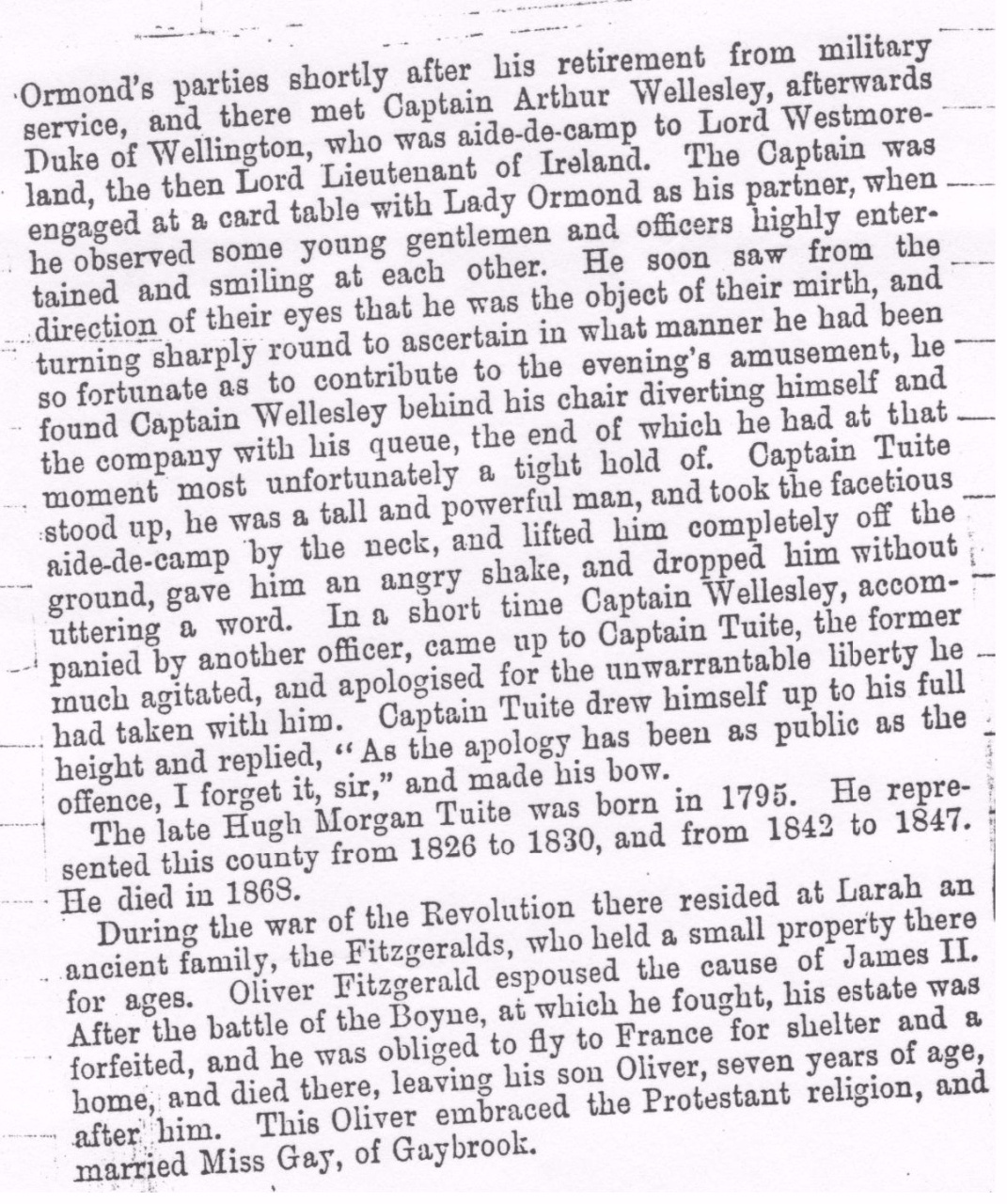 Irish Law Times details the compensation the Tuite family received after Sonna was taken in February 1922 after the Irish Civil War and Irish Independence. 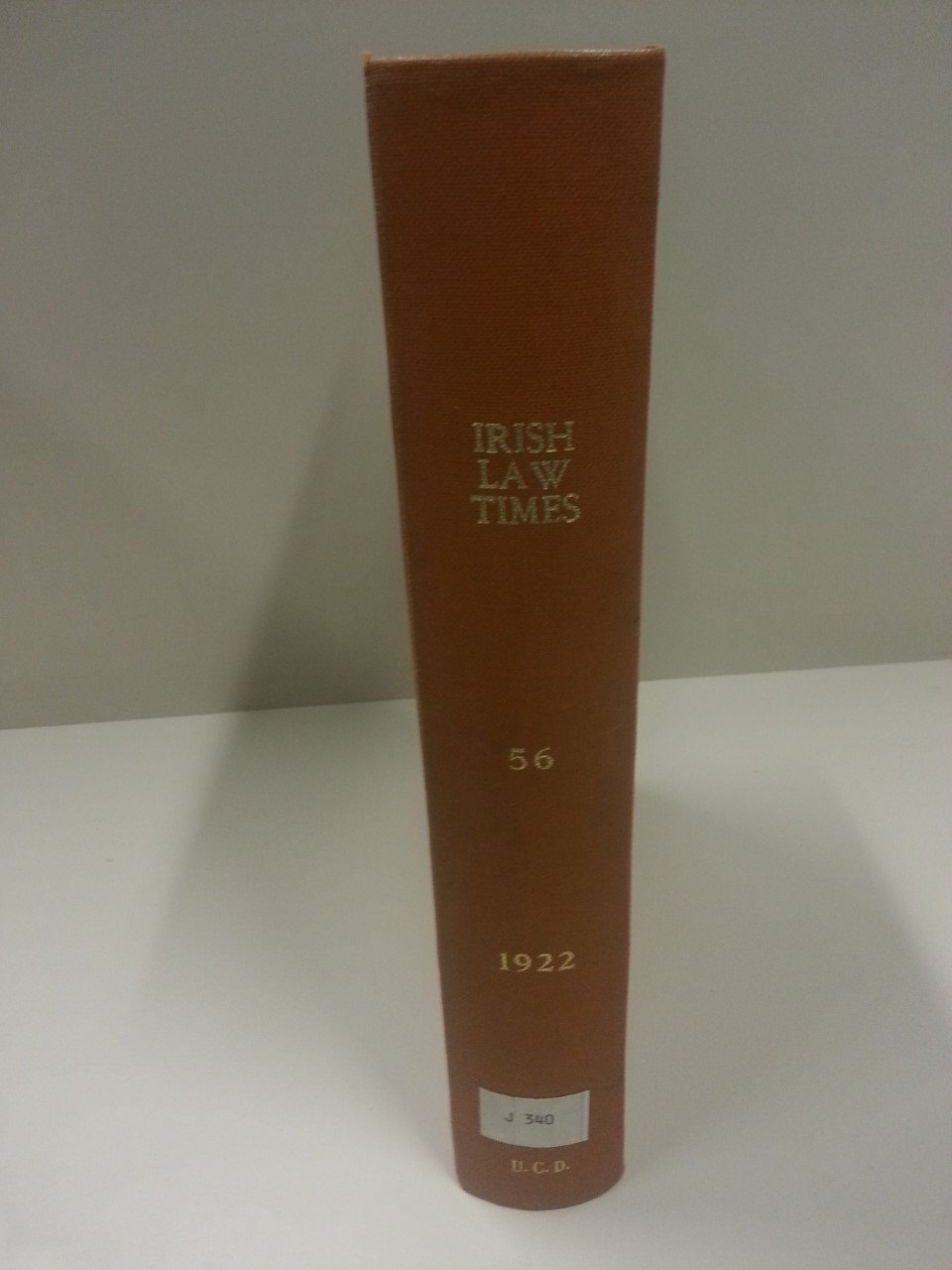 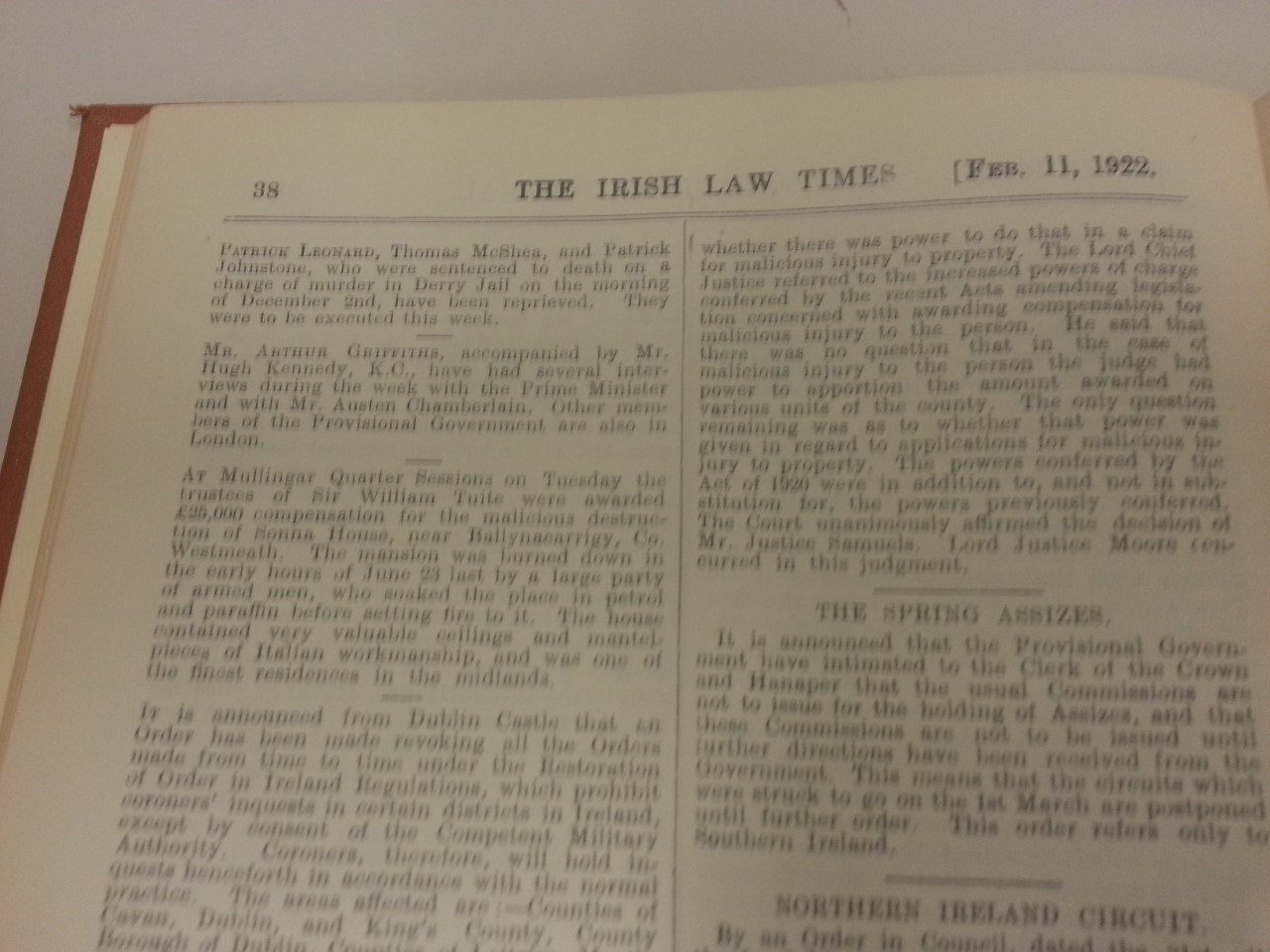 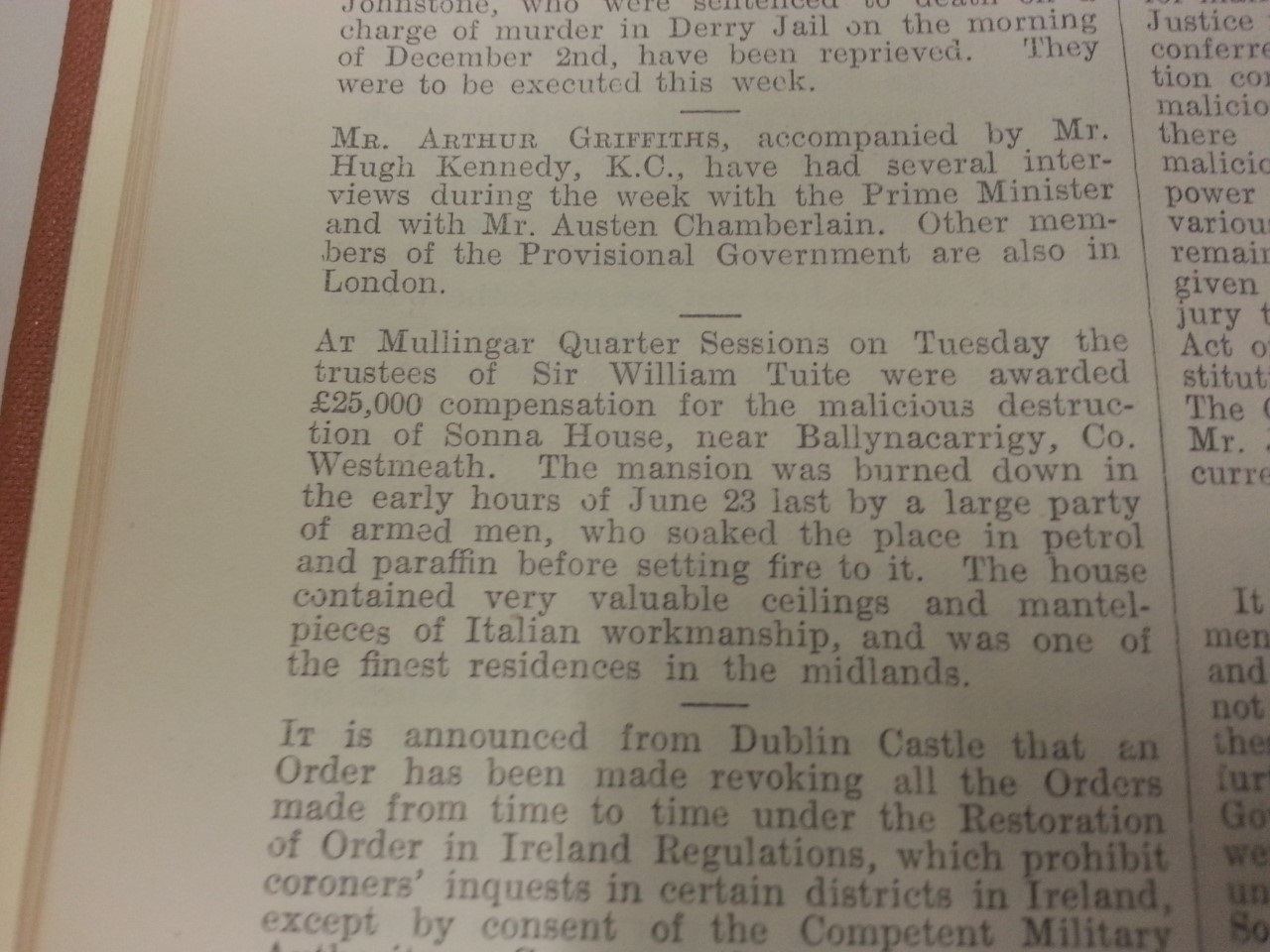 Derelict walls of the old house.